The Adventuress of Henrietta Street, by Lawrence Miles (BBC novel) 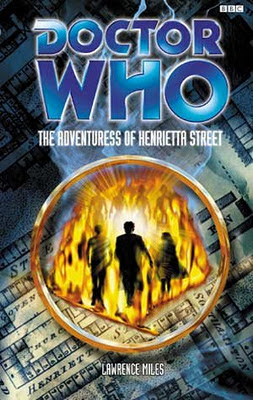